In an age where client experience is easily spread across the nation and when an organisation can see its reputation go up in smoke at the push of a button; client experience, communications and marketing are closely intertwined.

Knowing three people who have recently experienced respite care I was shocked at how quickly strong, assertive and confident women and men become institutionalized.

Frightened to ask the most innocuous question, scared of being seen to rock the boat, doing without instead of asking for help.

Some examples from this admittedly small sample include;
A liked to meet her friends for coffee at 7.30 am but could not because medication was delivered at 8am. After urging from her friends she asked if she could have her medication earlier or later so that she could continue to enjoy her social activity without missing out on medication or rocking the boat. Answer, “Of course, not a problem”.

B ‘ s facility holds movies on Saturdays and Sundays. I suggested to her that she and C might like to attend. She said that it was only for the permanent residents. On questioning she clarified that there were not enough seats for them to attend. She would rather miss the movie than ask the staff to include two more seats so that they could attend.

But why do they need to be asked?

C was waiting for his medication. He also needed to use the toilet. He didn’t want to be in the toilet when his medication arrived, because he was worried that they would have to wait for him. An hour after the medication was due, he gave up and used the toilet.

That is where he was when the nurse came in with his tablets. “Where is he” she asked, “in the toilet” B replied. She went to walk in and B quickly said, “He will be a while yet” so she said I’ll come back later. A few minutes later she came back walked into the bathroom and gave C his tablets while he was sitting on the toilet.

This is not a terrible place. This is probably better than many, worse than some and similar to most.

People also, (at least in my experience) are reluctant to assert themselves or even to ask the questions they want and need the answers to.

If both respite and permanent residents were given an orientation when they arrived, received information in a number of forms (tour, written, spoken, reminders over time) let them know about any restrictions, how to organise laundry pick up, how to find out about activities.

Imagine if it didn’t rely on their being able to ask the questions.

Imagine letting residents know that they can go out whenever and wherever they like and if they want their medication at a special time, what they would need to do. if anything.

Imagine if all staff were trained to respect the privacy and dignity of all residents. That at the very least, they knock and ask if it is OK to come in, or ideally they wait until the resident is ready.

All of these examples and they are just a very small sample speak to the client experience in aged care. They all impact on what they and their family members will tell their friends, (also ageing people or their family who are thinking about future aged services).

Customer experience is the sum of all engagements and interactions a customer has with your business in every step of their journey and lifecycle. It’s what your customer feels, thinks, says (to you and others) and more so, what they do now and in the time to come that counts for everything. Brian Solis 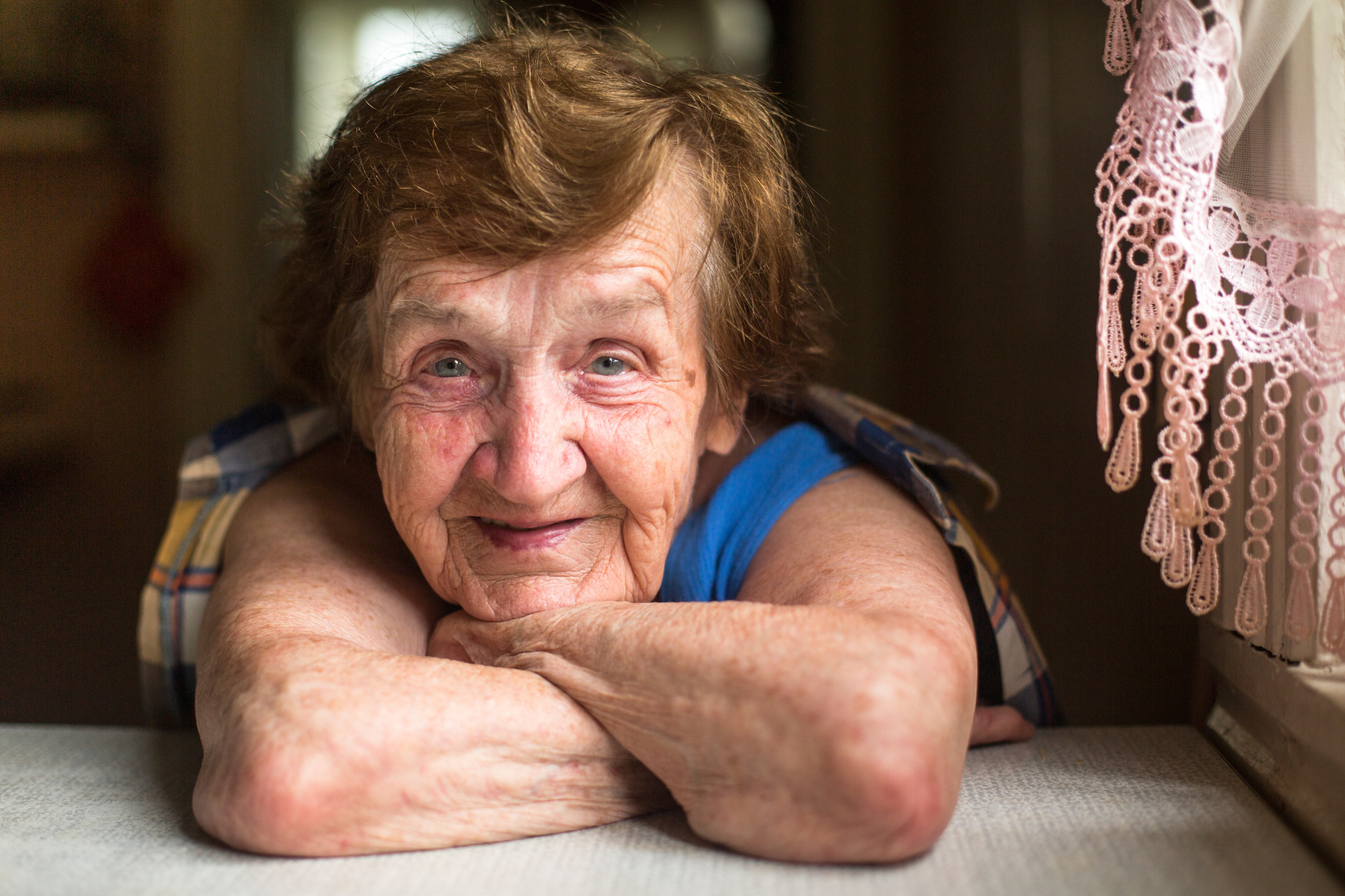