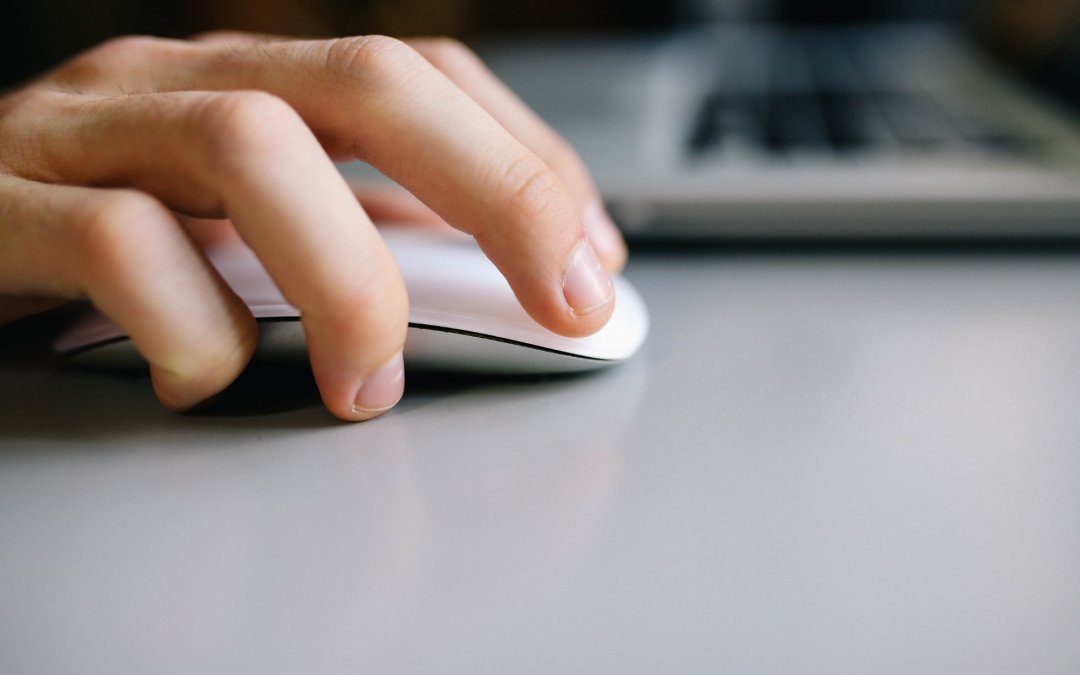 Email is a gift and a gaffe-in-waiting. The gift is its ability to let us communicate without catching the person at the right time on the phone; its record of things that need to be referred to later; its knack in scheduling a meeting or passing on a resource without having to catch all the parties involved.

The gaffe possibilities are endless – who hasn’t pressed Send and regretted it? However, concerns heighten beyond the ordinary oops, highlighted significantly by the current difficulties that have arisen in the US presidential campaign – notably the hacking and Wiki-leaks release of Democratic campaign email correspondence.

In an article in the NY Times (19 October 2016) titled ‘Whoever Wins the White House, This Year’s Big Loser Is Email,’ Farhad Manjoo puts it plainly:

Why were all these people discussing so much over email in the first place? Haven’t they heard of phone calls? Face-to-face meetings in dimly lit Washington parking garage? Anyplace else where their conversations weren’t constantly being recorded, archived and rendered searchable for decades to come?

This is not to encourage deception, but to question where to hold conversations that should remain private. (Not to say that phone calls can’t be tapped, of course…though if you are within the law, it’s fairly unlikely.)

However, it’s not just the matter of privacy. Manjoo points out some truly cogent questions for our review in regard to email use:

The deeper problem with email is that it has never quite settled on a social mode. An email can be as formal as a legal letter or as tossed off as drive-by insult. This invites confusion.

Then we should consider time, as Manjoo explains (in relation to the Democratic campaign issue):

Finally, it’s worth noting how much time and how many emails — more than a dozen — it took the group to arrive at its decisions. Email sometimes tricks us into feeling efficient, but it rarely is. Because it’s asynchronous, and because there are no limits on space and time, it often leads to endless, pointless ruminations. If they had ditched email and just held a 15-minute meeting, members of the campaign could have hashed out the foreign-agent decision more quickly in private.

In other words, limits often help. Get on the phone, make a decision, ditch your inbox. The world will be better off for it.

Our thoughts? Your organisation’s first concerns should be about how best to demonstrate your core values and meet your mission and objectives. Good public relations – inside and outside the organization – are crucial to success. Think about how your email practices contribute to or detract from each of these – core values, mission and objectives, public relations. If current correspondence via email isn’t quite up to the high standard you want, or presents risks you’d like to minimise, it’s time to make a change. If you’d like a hand with that, call us – all aspects of public relations are our core business.

PS: As Manjoo points out, there are alternatives to standard email, programs like Slack or HipChat (which allow for archiving after a few days or longer, taking the conversation off the system), or more elaborate apps like Signal, which encrypt the communications. You might want to explore some of these for your workplace.