Finding my Brand – Part 2 in a series 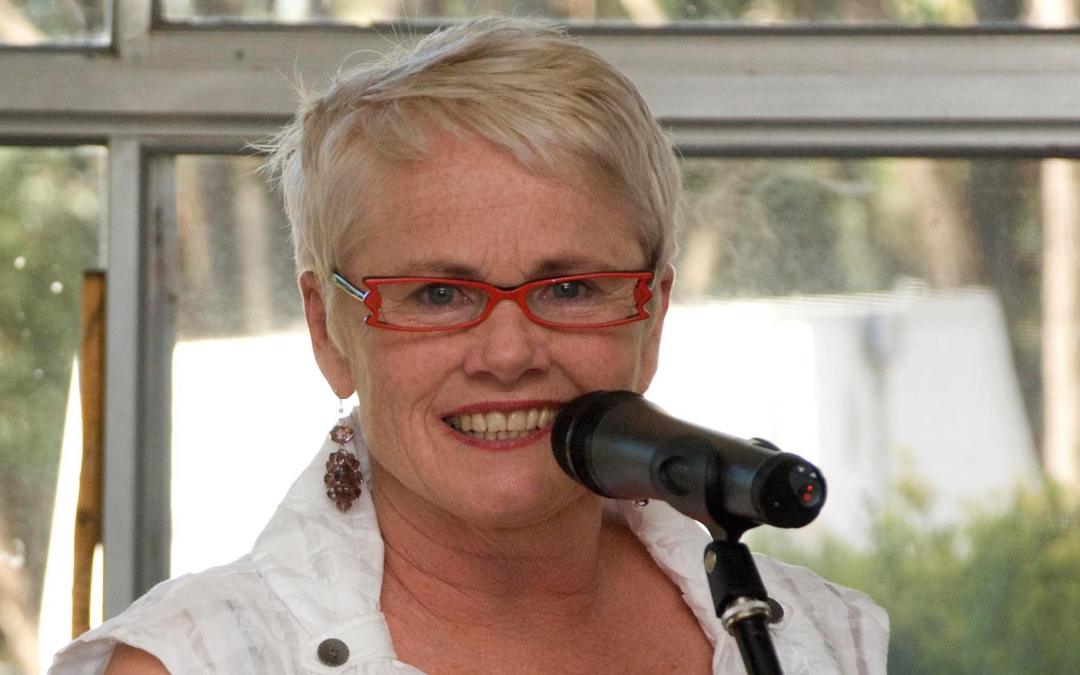 The early days of my business coincided with the early days of social media. I had a twitter account, a blog and I was on LinkedIn. I was spending a lot of time learning and understanding the different mediums and how they worked to promote, engage, direct traffic and much more.

This was new for everyone and there was no-one else in my community working with social media the way I was. It was becoming something that I was known for. However, once again, that was happening without any conscious intent from me. Having only recently learnt my lesson, I spent some time trying to decide if this was something that I wanted to do or if it was just a distraction.

I worked in media and media was changing at an incredible rate. My journalist contacts were losing their jobs and becoming PR consultants themselves. Writing for business was still required but more and more, this was writing for digital mediums and online audiences.

I had just decided that this was the direction that I wanted to go in when I was asked to become a social media facilitator and mentor for Federation University. A new 3 year federally funded program, Digibiz wanted small to medium business to be using the Internet for business when the NBN came to their neighbourhood.

I went on to deliver many workshops on social media in my community, but also to another four local government areas in the region. I mentored many small businesses in strategy, practical uses and application of social media and met many of the local businesses that I had not until now known.

I was in front of businesses, I was becoming known, I was successful and I decided that yes, social media was on the ascendancy and so important to the goals my clients had, that I would continue to do this work that I loved, was good at and could become part of my personal brand.

Thank you to Helen Thompson and Gerrie Carr-Macfie for the opportunity to work with CERDI.

This is part two in a four part series on developing my personal brand.Part three will be available shortly.